If you are based in any other English speaking country and are looking at global expansion, then doing business in the USA is probably near the top of your agenda.

The United States of America has the world’s largest economy and has by far the biggest English speaking population.

As the ‘land of opportunity’ it rightly sits near the top of the World Bank’s Ease of Doing Business Index at #8 in 2019, but this is a fall of 4 positions compared to 2014. 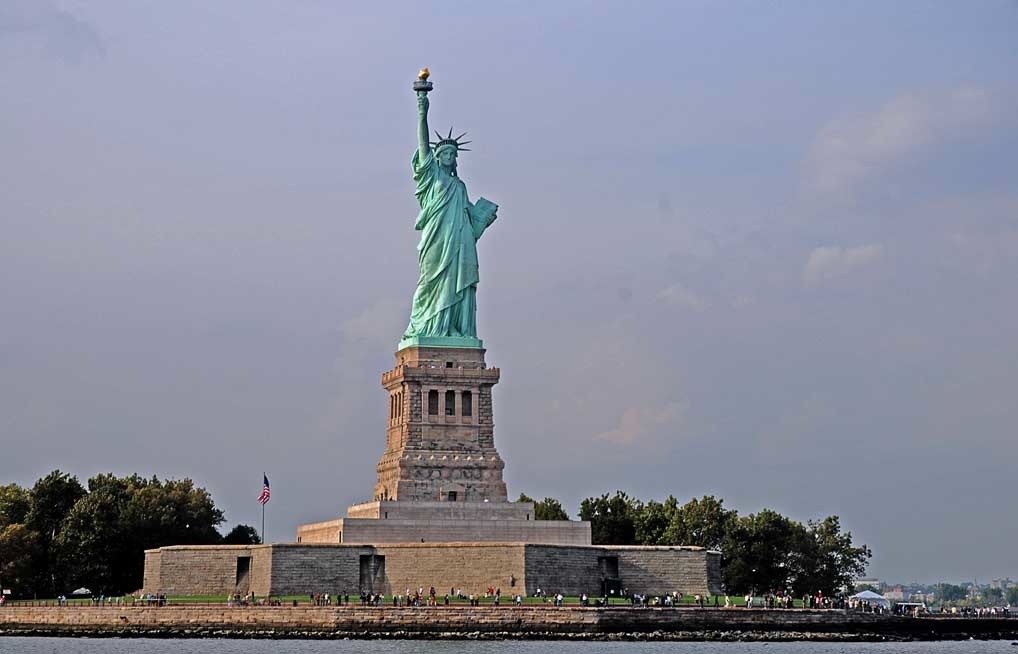 The US has an internet savvy population with most people having access to it, which helps to make online marketing a viable route for both testing the market and doing business in America.

The IMF measures the US GDP at $21.34 Trillion, which accounts for over 20% of the entire global economy. It is also 50% higher than the next largest economy – China.

The USA is a major player in global commerce in terms of both imports and exports.

The country is the world’s #1 importer of goods, as well as being the 2nd highest exporter, so those looking at exporting to and doing business in the USA may well find it a receptive environment.

The US is one of the most technologically advanced nations, has a highly evolved infrastructure, and is rich in natural resources. The US economy is primarily service-based – accounting for 80% of GDP, with 15% coming from the manufacturing sector.