If you are looking East with a view to international expansion, doing business in China could be an exciting prospect with the world’s largest population to trade with. 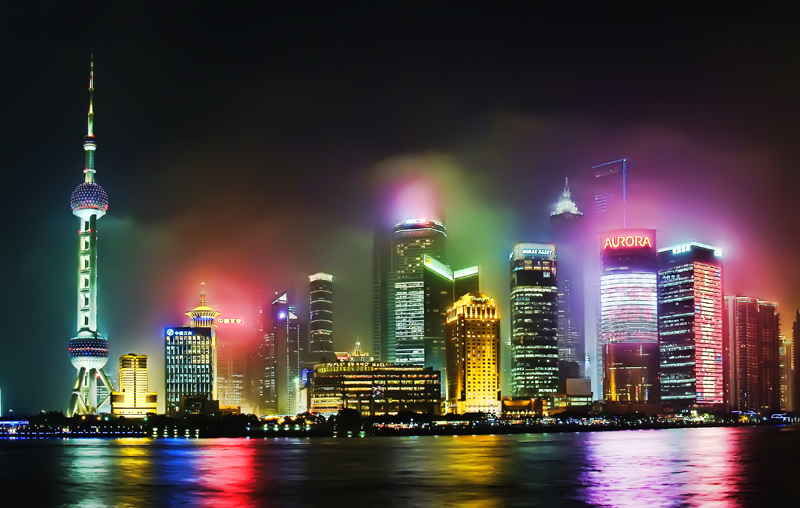 Its booming economy over recent years is another plus point for exporting to China. It grew 10 times faster than than of the USA in the decade to 2013. In 2010, China surpassed Germany as the world’s largest goods exporter.

A note of caution though – China sits at #46 in the World Bank’s Ease of Doing Business index as of 2019. If you are looking to establish a local presence, starting a business there and taxation can be tricky. However, this ranking is a big improvement on their position of #96 in 2014 – a considerable rise on only 5 years.

Naturally, China has strong trade relationships with other countries in Asia, particularly Japan and South Korea. However, despite being its main economic rival, the USA is the #1 destination for Chinese exports, accounting for 19% of goods sent overseas.

With such a large population and its strength in the electronics sector, it is no surprise that its has the highest number of active mobile phones, as well as internet users.