If you run a company with global ambitions, there are good reasons for doing business in Brazil – not least because it is the world’s 9th largest economy in terms of GDP (IMF DataMapper). 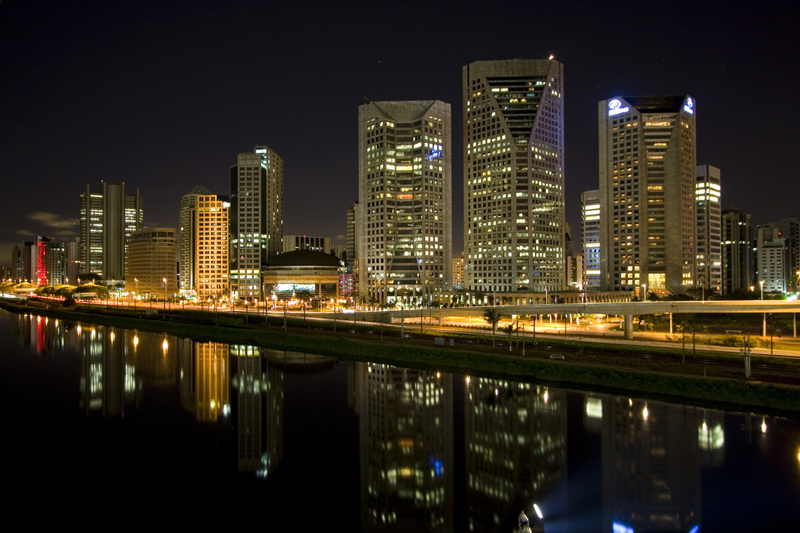 Brazil is also large in terms of population, land mass and natural resources, the latter making exports a major part of the overall economy. However, the country is now working hard to increase its connectivity with the rest of the world.

It already has the 2nd highest number of airports and the fact that Brazil is hosted both the World Cup in 2014 and the Olympics in 2016 shows commitment to being on the international stage.

While Brazil is a vibrant, exciting place to visit and experience, exporting to Brazil will not be easy for all newcomers, as suggested by the World Bank’s Ease of Doing Business ranking down in 109th place.

Much of the difficulty will be related to taxation and setting up a local presence if that is part of your business plan.

Unsurprisingly, Brazil has close trade relationships with the USA and neighbouring Argentina, but its top trading partner is China for both imports and exports destination is China.

Brazil has been the largest producer of coffee in the world for 150 years. Tourism is a sector that is growing strongly and one that has been further enhanced following the 2014 World Cup and 2016 Olympic Games.

Internal problems related to corruption and political uncertainty have stifled investment and the overall business environment in recent years. However, the IMF has been predicting a revival of Brazil’s economic growth for 2019.

The country is part of the BRICS group of countries along with Russia, India, China and South Africa. These are seen as having high potential as global superpowers over the coming decades.

Doing Business in the USA
Scroll to top
Loading Comments...